We have staff members at all three NITheCS nodes. Our staff, most of whom served at NITheP for several years, are passionate about science and our community. They are: 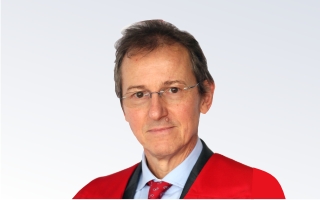 Prof Petruccione has been leading the transformation of NITheP to NITheCS since then. He was involved in the planning phase prior to that.

Prof Petruccione studied Physics at the University of Freiburg i. Br., completing his PhD in 1988. He was conferred the “Habilitation” degree (Dr. rer. nat. habil.) in 1994.

In 2004 he was appointed Professor of Theoretical Physics at the University of KwaZulu-Natal (UKZN). A year later, he was awarded an Innovation Fund grant to set up a Centre for Quantum Technology.

In 2007 Prof Petruccione was granted the South African Research Chair for Quantum Information Processing and Communication. He is also currently Pro Vice-Chancellor Big Data and Informatics of UKZN and Adjunct Professor in the School of Electrical Engineering of the Korean Advanced Institute for Science and Technology (KAIST).

Prof Petruccione is an elected member of the Academy of Sciences of South Africa, a Fellow of the Royal Society of South Africa and a Fellow of the University of KwaZulu- Natal. He has published about 190 papers in refereed scientific journals. He is the co-author of a monograph on “The Theory of Open Quantum Systems”. He also published a monograph (with Maria Schuld) on “Supervised Learning with Quantum Computers”.

Prof Petruccione is the editor of several proceedings volumes and special editions of scientific journals. He also serves on the Editorial Board of the journals “Open Systems and Information Dynamics”, “Scientific Reports”, and “Quantum Machine Intelligence”.

Prof Petruccione continues to contribute to the development of the theory of open quantum systems. Thanks to a generous grant of the Innovation Fund, Prof Petruccione’s Research Group has sought to set up a quantum key distribution system. The flagship project is to realise a quantum network in the optical fibre network of the Ethekwini Municipality, which makes Durban the first Quantum City. 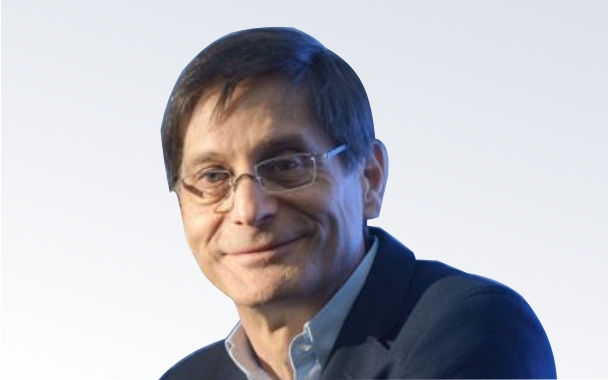 Prof Rodrigues’ main research interests have focused on non-perturbative properties of field theories, the 1/N expansion, strings and superstrings. His recent work relates to the identification and possible gravitational description of a closed radial sector of multi-matrix systems and a constructive approach to the O(N) Vector/Higher Spin Correspondence from collective fields. 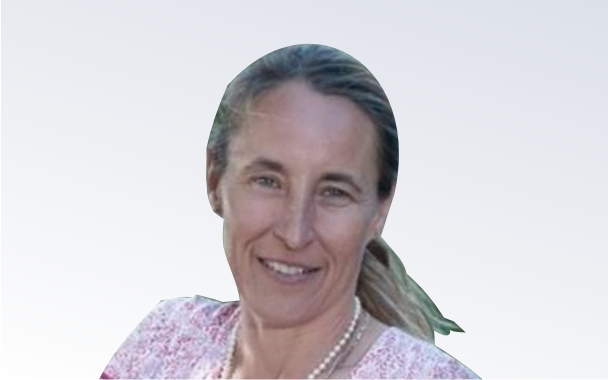 René has a BA degree from UNISA. She joined NITheP in 2010 and is responsible for communication with NITheCS stakeholders. These include the DST, NRF, Steering Committee, Scientific Advisory Committee, Associates, current and potential students and bursars of NITheCS, tertiary institutions and national facilities.

Prior to this, René worked in a variety of industries and positions. She has experience in the travel industry, making game lodge reservations and serving as a tour guide for international groups. She has also worked as a leasing agent for international guests, a temporary personnel consultant, in HR management and administration, and in PR and marketing.

René is passionate about the field of Theoretical and Computational Sciences and motivates young people to pursue STEM careers, hoping that the “next Einstein can come from Africa,” as Prof Neil Turok stated. She loves a video by the Next Einstein Forum, which underlines the issues concerning young scientists in Africa, and important gender issues. 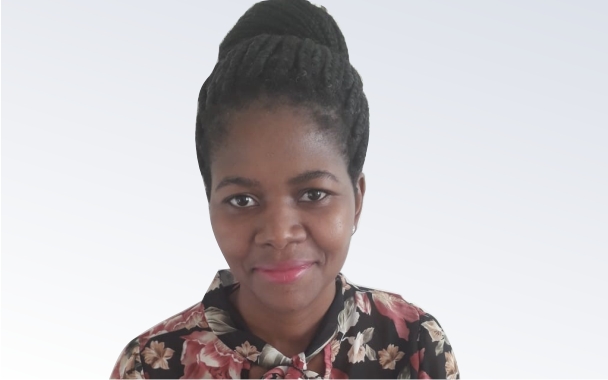 Nelisiwe joined NITheP in 2007. She has a BCom in Marketing and Information Systems & Technology. Previously, she worked at the School of Physics at the University of KwaZulu-Natal as an administrative assistant. Her duties include financial administration, liaising with bursary holders, organising seminars and workshops, and general office management. 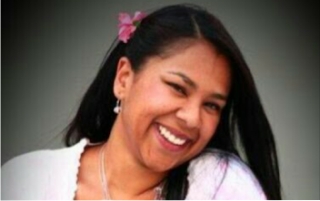 Farah-Naaz, the Senior Administrative Assistant for the NITheCS Gauteng node, is located at the University of the Witwatersrand (WITS) in Johannesburg. She manages our projects, finances and administration.

Prior to this, she obtained a Bachelor Degree in Psychology and Marketing through WITS. She is currently registered for an Honours degree at WITS.